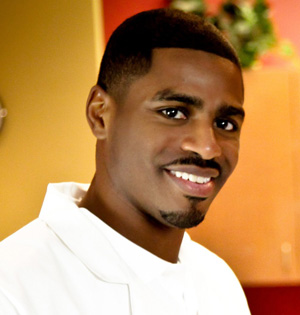 Dr. Kevin Jackson is a native of Daytona Beach, Florida. He graduated from Furman University, in Greenville, South Carolina with a Bachelor of Science. He went on to continue his education at Meharry Medical College in Nashville, Tennessee, where he earned his Doctorate of Dental Surgery. Upon completion of dental school, Dr. Jackson attended the University of Tennessee Health and Science Center, Memphis, Tennessee where he completed his pediatric dental residency.

Dr. Jackson has practiced dentistry in the Metro Atlanta areas since 2005. He is licensed to practice in Georgia, Florida, and Tennessee. He is the owner/operator of Young Smiles Dentistry for Kids, which has two locations, one in Powder Springs which opened in 2007, and the other in the Lovejoy/Hampton area which opened in 2013.